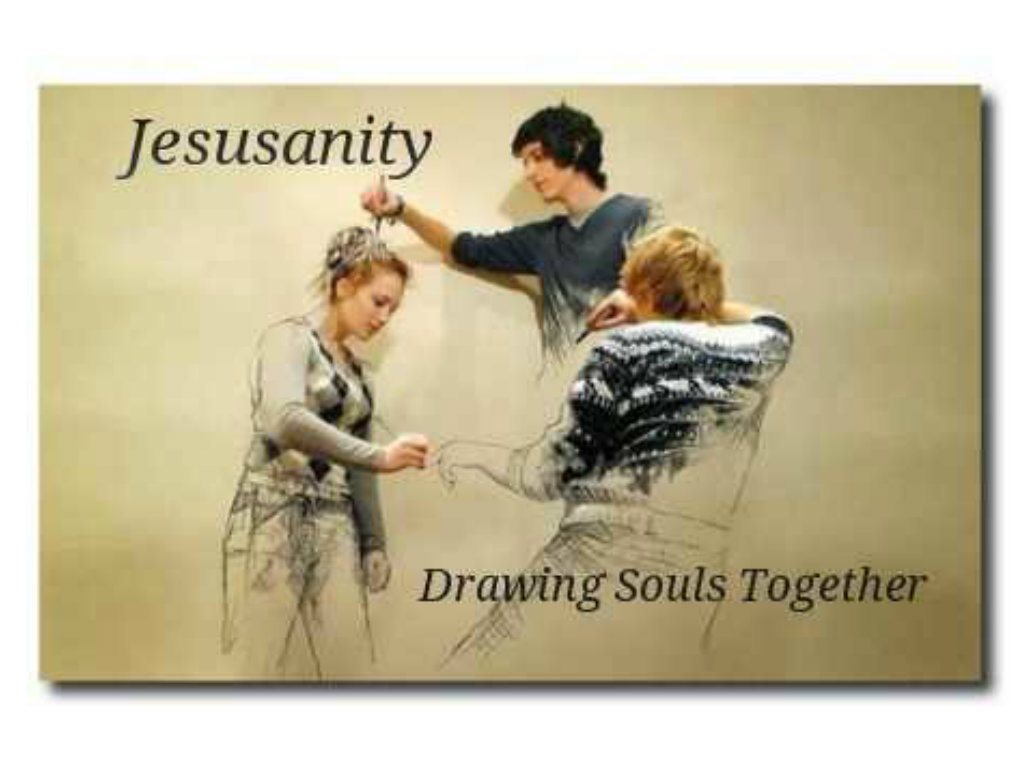 Jesus on Magic and Superstition

Jesus on "Magic and Superstition"

Late that evening Jesus gave the united group a memorable talk on “Magic and Superstition.” In those days the appearance of a bright and supposedly new star was regarded as a token indicating that a great man had been born on earth. Such a star having then recently been observed, Andrew asked Jesus if these beliefs were well founded. In the long answer to Andrew’s question the Master entered upon a thoroughgoing discussion of the whole subject of human superstition. The statement which Jesus made at this time may be summarized in modern phraseology as follows:

1. The courses of the stars in the heavens have nothing whatever to do with the events of human life on earth. Astronomy is a proper pursuit of science, but astrology is a mass of superstitious error which has no place in the gospel of the kingdom.

2. The examination of the internal organs of an animal recently killed can reveal nothing about weather, future events, or the outcome of human affairs.

3. The spirits of the dead do not come back to communicate with their families or their onetime friends among the living.

4. Charms and relics are impotent to heal disease, ward off disaster, or influence evil spirits; the belief in all such material means of influencing the spiritual world is nothing but gross superstition.

5. Casting lots, while it may be a convenient way of settling many minor difficulties, is not a method designed to disclose the divine will. Such outcomes are purely matters of material chance. The only means of communion with the spiritual world is embraced in the spirit endowment of mankind, the indwelling spirit of the Father, together with the outpoured spirit of the Son and the omnipresent influence of the Infinite Spirit.

6. Divination, sorcery, and witchcraft are superstitions of ignorant minds, as also are the delusions of magic. The belief in magic numbers, omens of good luck, and harbingers of bad luck, is pure and unfounded superstition.

7. The interpretation of dreams is largely a superstitious and groundless system of ignorant and fantastic speculation. The gospel of the kingdom must have nothing in common with the soothsayer priests of primitive religion.

8. The spirits of good or evil cannot dwell within material symbols of clay, wood, or metal; idols are nothing more than the material of which they are made.

9. The practices of the enchanters, the wizards, the magicians, and the sorcerers, were derived from the superstitions of the Egyptians, the Assyrians, the Babylonians, and the ancient Canaanites. Amulets and all sorts of incantations are futile either to win the protection of good spirits or to ward off supposed evil spirits.

10. He exposed and denounced their belief in spells, ordeals, bewitching, cursing, signs, mandrakes, knotted cords, and all other forms of ignorant and enslaving superstition.