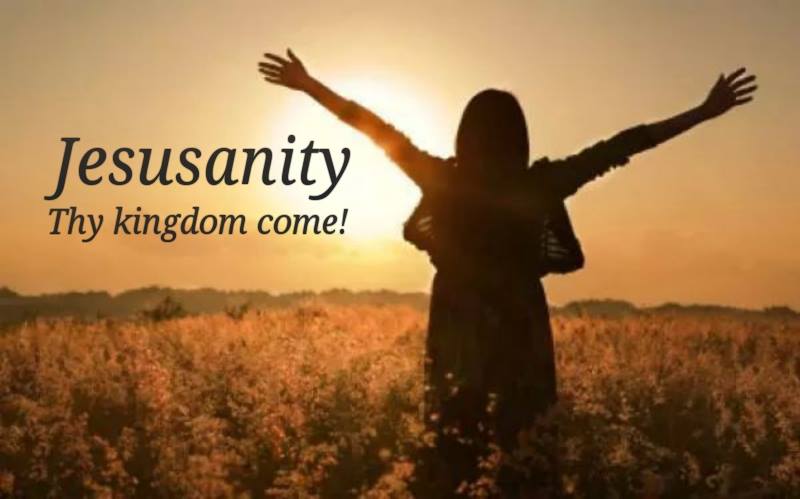 ​Statistics on the ​Human Jesus

Joshua ben Joseph, the Jewish baby, was conceived and was born into the world just as all other babies before and since except that this particular baby was the incarnation of Jesus, a divine Son of Paradise and the creator of all this local universe of things and beings.

The wise men saw no star to guide them to Bethlehem. The beautiful legend of the star of Bethlehem originated in this way: Jesus was born August 21 at noon, 7 B.C. On May 29, 7 B.C., there occurred an extraordinary conjunction of Jupiter and Saturn in the constellation of Pisces. And it is a remarkable astronomic fact that similar conjunctions occurred on September 29 and December 5 of the same year. Upon the basis of these extraordinary but wholly natural events the well-meaning zealots of the succeeding generation constructed the appealing legend of the star of Bethlehem and the adoring Magi led thereby to the manger, where they beheld and worshiped the newborn babe.  In the absence of printing, when most human knowledge was passed by word of mouth from one generation to another, it was very easy for myths to become traditions and for traditions eventually to become accepted as facts.

Place: Bethlehem, Palestine Caravan stables, hewn out of the side of a rock - Laid in a nearby Manger

Sign: Star of Bethlehem - On May 29, 7 B.C., occurred a conjunction of Jupiter and Saturn in the constellation of Pisces

Mission: Reveal God and establish the Fatherhood of God and Brotherhood of Mankind ~ Jesusanity

Current Residence: Our Universe and Bestowed in the hearts of men and women. (Spirit of Truth)

Current Status: Creator Son of God and Sovereign of Our Universe

Return to Earth: Now as the 'Living Jesus' in the hearts of men and someday actual appearance on Earth (unknown date)